Toastmaster David Long ensured that the evening progressed at a suitable pace.

Yorkshire President Cameron Thompson proposed the toast to the Leeds & District Union of Golf Clubs.  Set against the current conflict in Ukraine Cameron spoke poignantly about his family emigrating from the Ukraine and settling in Carlisle during the Second World War.

He also spoke about the need for golf clubs to start planning now for their use of water in the next 10 - 20 years as climate change is beginning to have a real impact on water supplies.

Centenary President Geoff Mortimer responded with some thought provoking statistics on water, 70% of the planet is covered with water but only 1% of the water is suitable for use...... Geoff also spoke fondly of the time he spent visiting all 28 clubs in the Union, playing a friendly 4 ball and presenting each club with a glass memento celebrating 100 years of golfing fellowship. 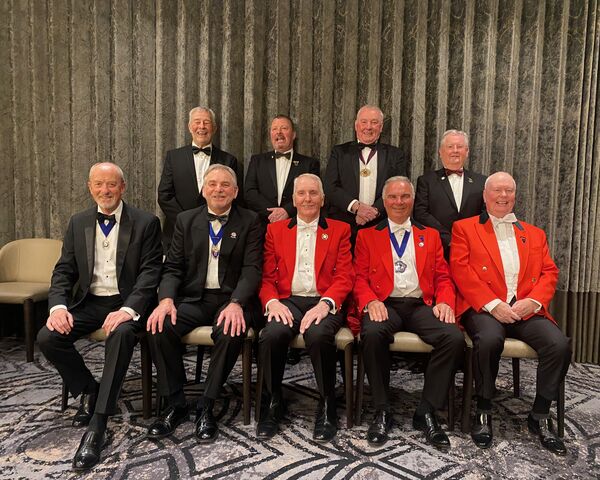 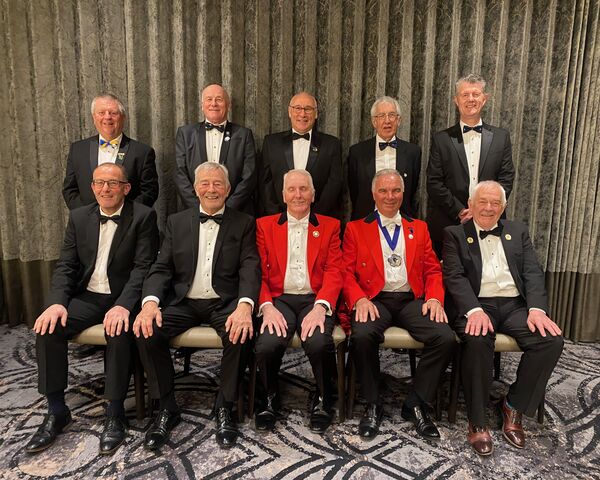 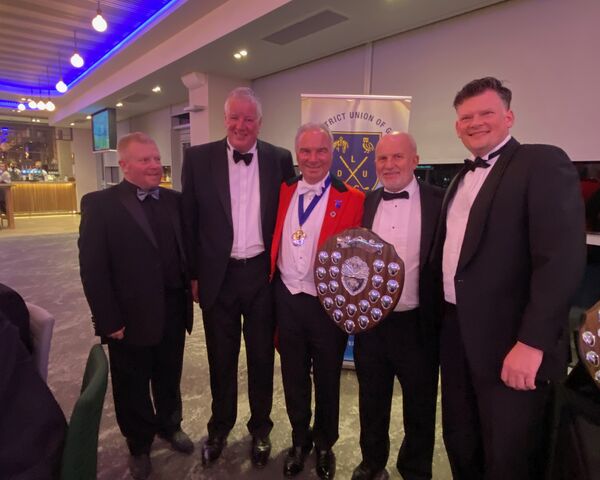 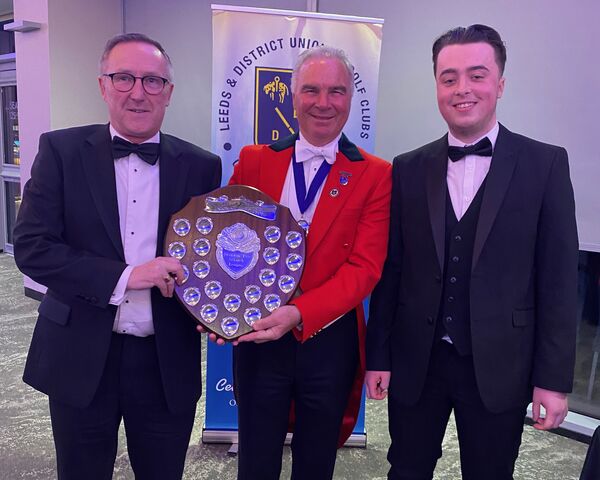 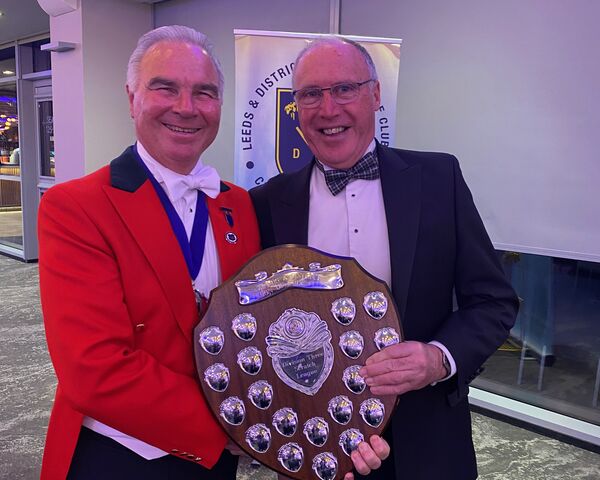 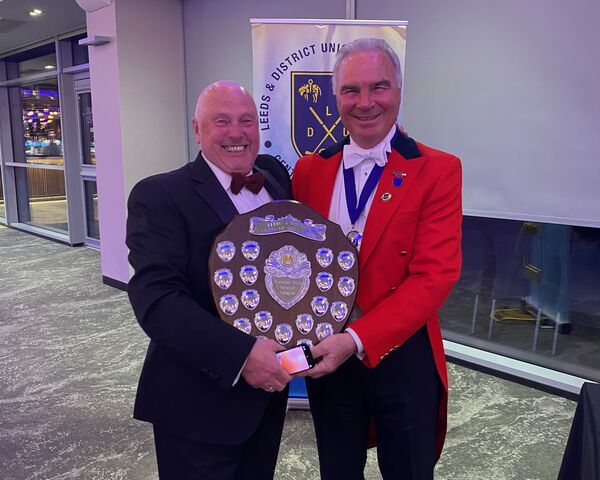 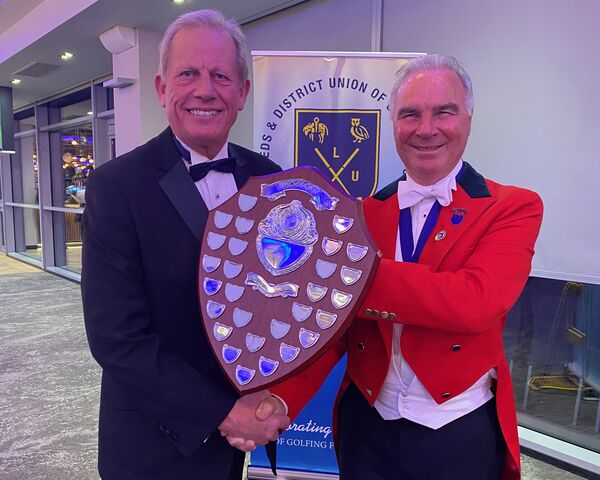 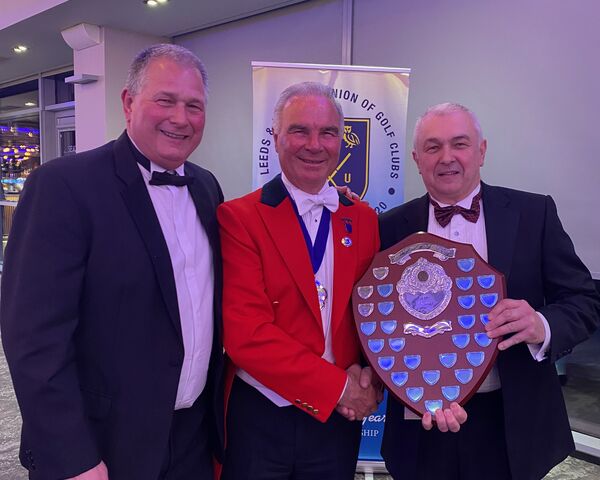 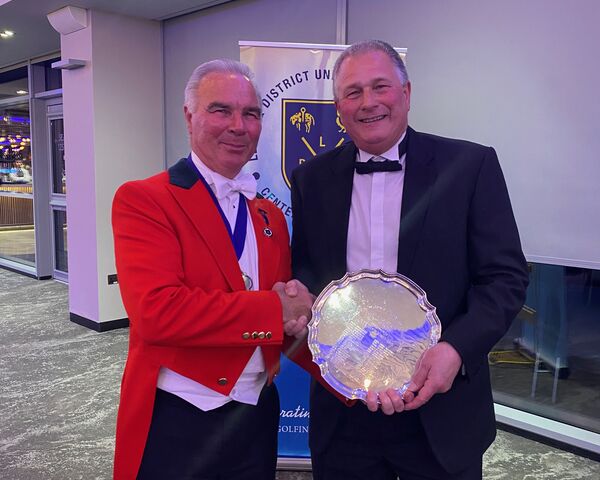 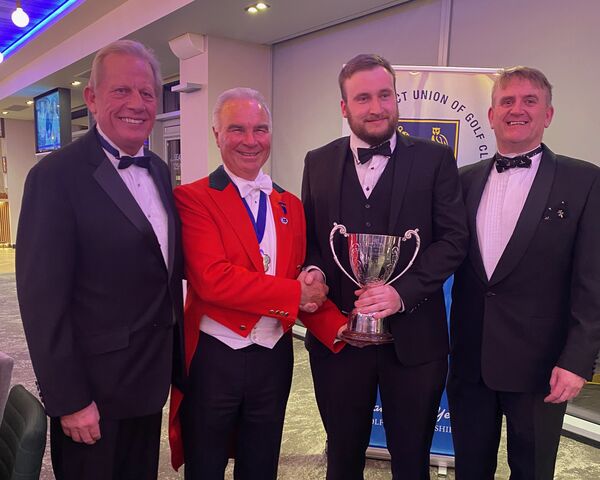 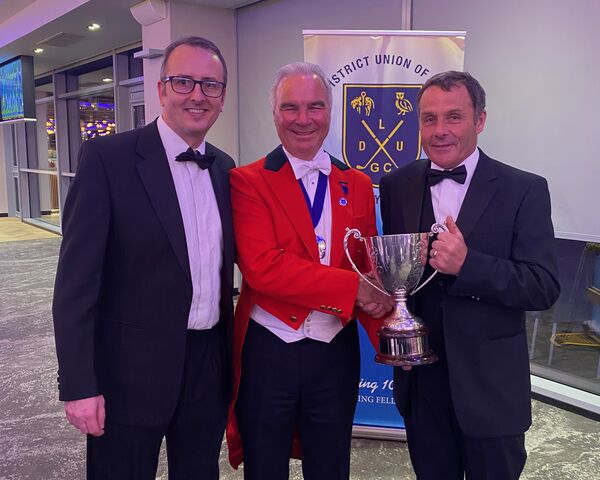 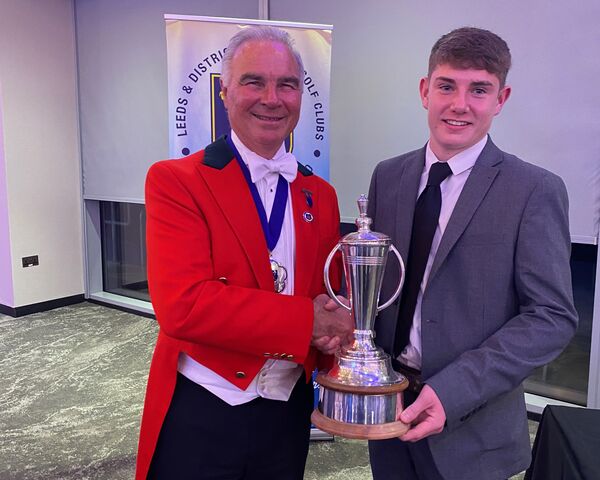 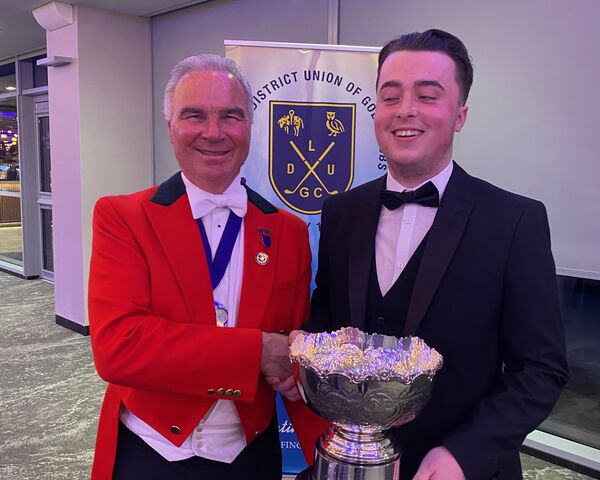 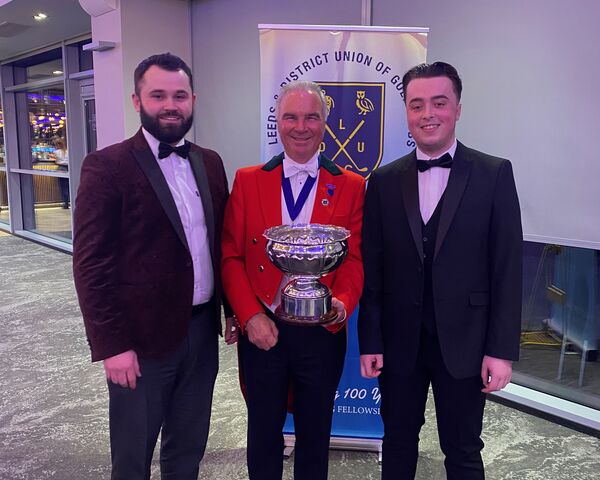 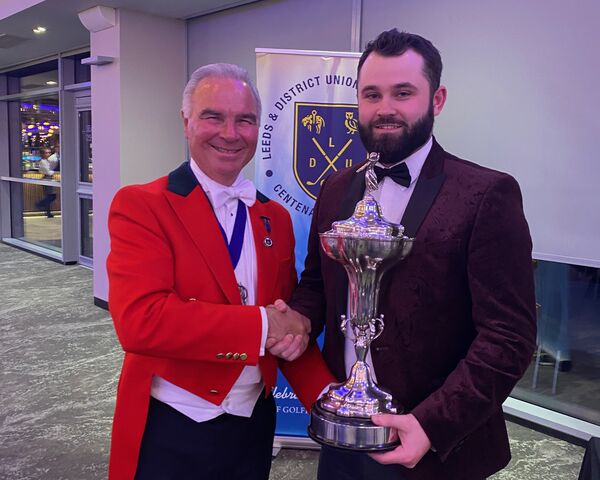 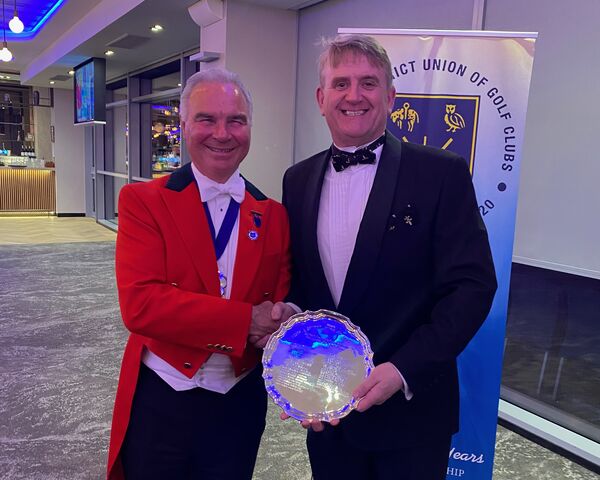 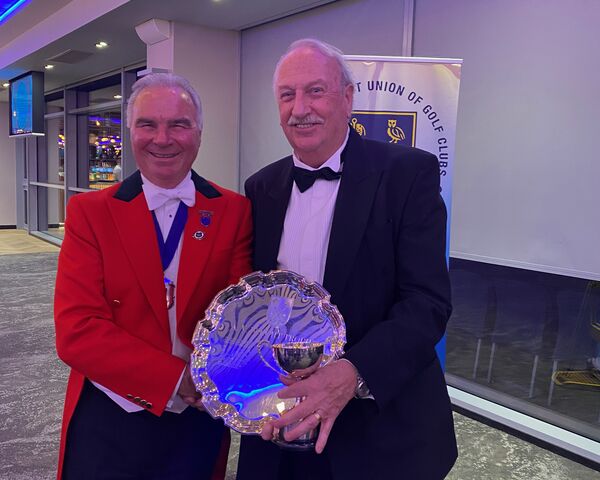