The Union is proud to be associated with its sponsors

The Union exists to further the best interests of golf and to provide opportunities for discussing matters of common interest amongst the 28 Clubs in the Union.  Click here to see the Union Rules LDUGC Rules

The Union arranges a series of Leagues during the year, providing opportunities for golfers to compete at scratch, nett (handicap up to 12) and junior level. It also arranges and runs a series of championships and knockout competitions as well as team events for Associate Members of the Union. Lifetime Associate Membership costs £30.

A message from the President

The delayed final of the Amateur Championship, hosted by Sand Moor GC brought an end to the 2019 Summer golfing season. Congratulations to the winner, Tom Broxup, and commiserations to Steve Cain a worthy runner-up in a well contested match. All the Union competitions were concluded without incident and my congratulations to all this year’s prize winners. The Union scratch team was somewhat unfortunate in losing the first two matches of the season before winning the next four reasonably comfortably to finish 3 points behind the winners Halifax/ Huddersfield Union. The junior team had a somewhat up and down season, partly because of availability issues, but it is good to know that most of them will be around in 2020.
I guess some will be putting their clubs away now that we have come to the end of a somewhat damp Summer. The more hardy of us will enjoy our winter golf and the Union Executive will be hoping for a good turnout in each of the winter alliances. I myself expect to get back to golf soon having missing much of the summer with a back problem. Let us hope for a drier winter while we think ahead to next Spring.
Mike Gallagher
President
November 2019 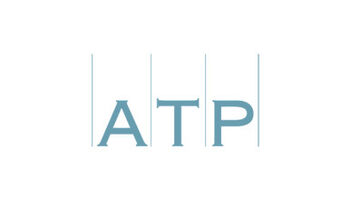 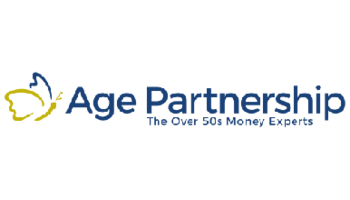 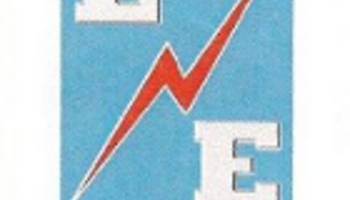 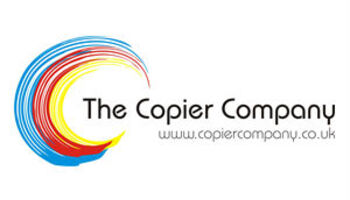 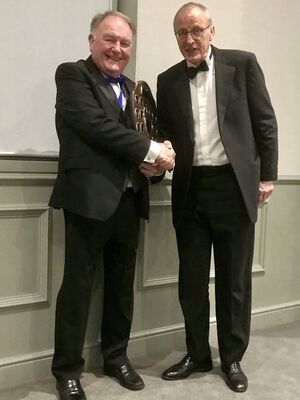 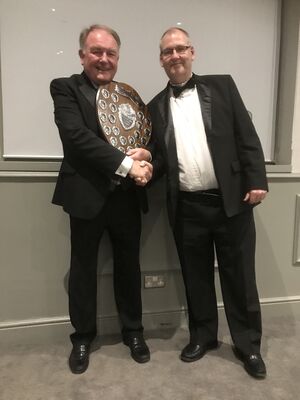 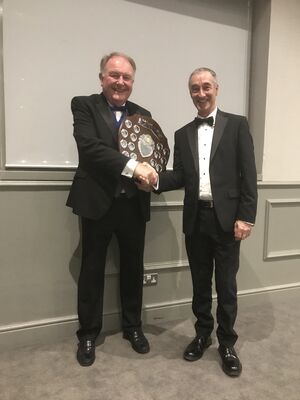 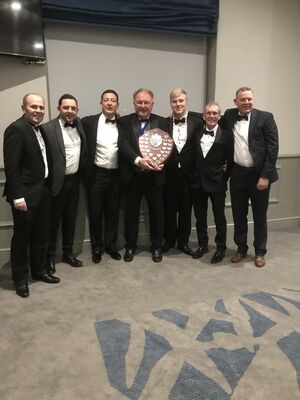 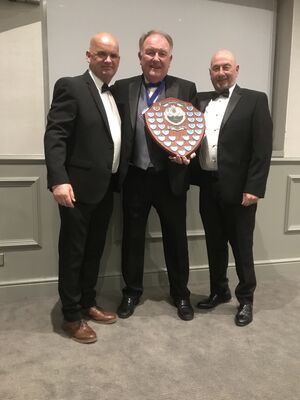 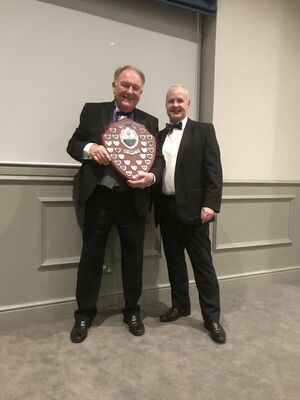 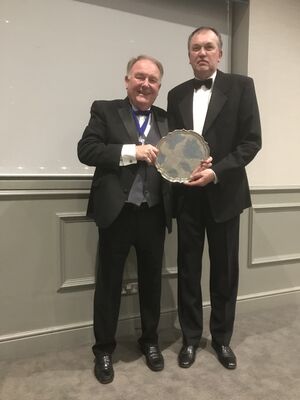 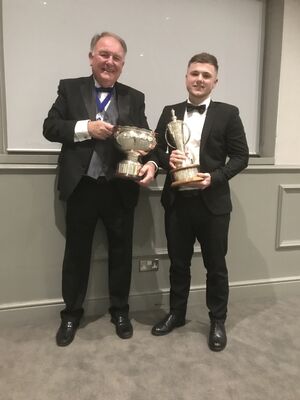 Coronavirus causes cancellation of L&DU Fixtures until 1st May 2020

The Leeds Union Executive take the unprecedented step and have to cancel all Fixtures until at least the 1st May 2020.
Read More...