The Union held its Finals Day on 25 August at Howley Hall Golf Club. On a very hot day the quality of golf was of the highest class.

Horsforth defeated Waterton Park 2 up to win the Foursomes and the F W Nettleton Trophy. 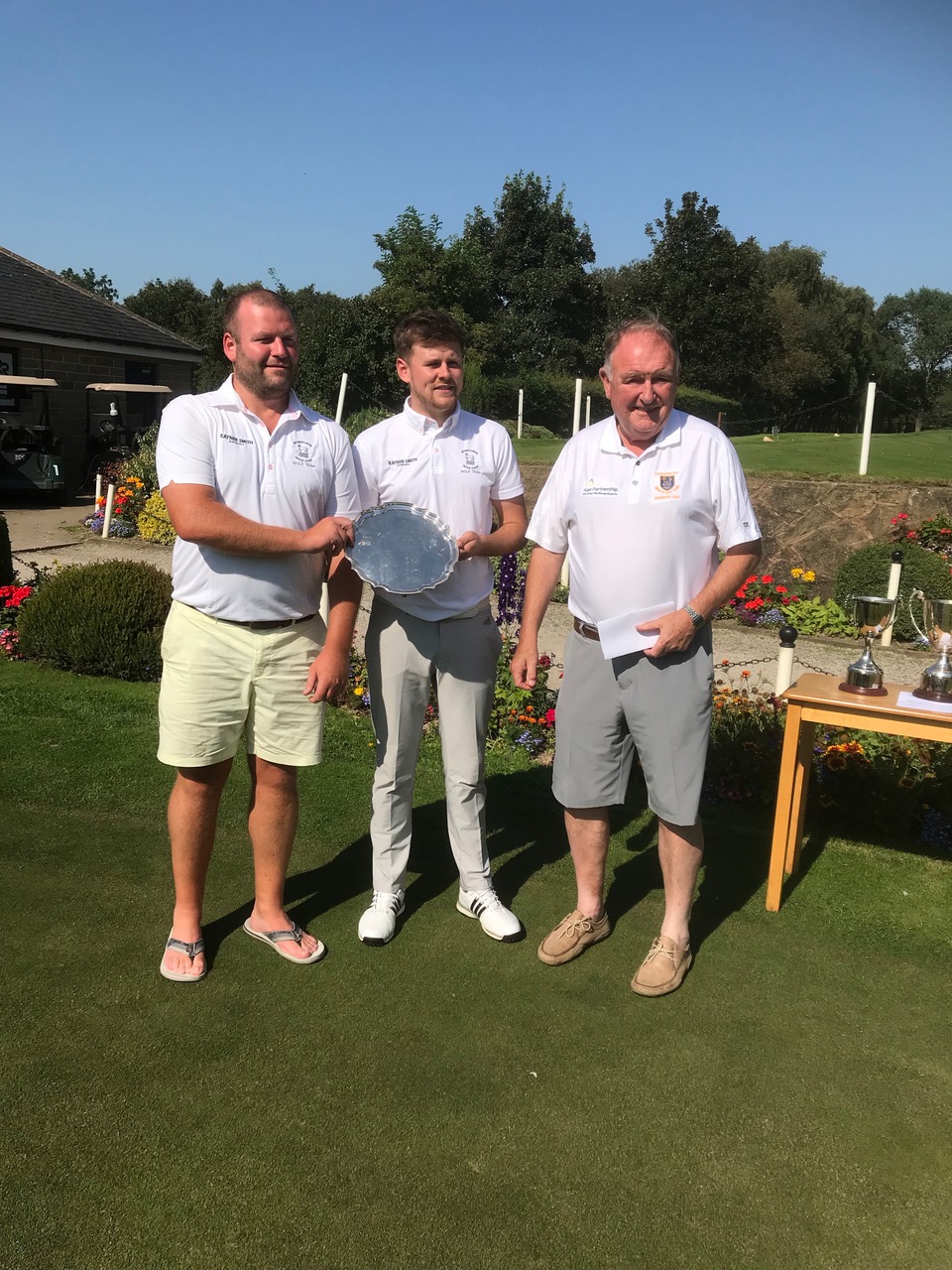 However, Waterton Park won the Scratch Knock Out, winning all 3 games against Wetherby. 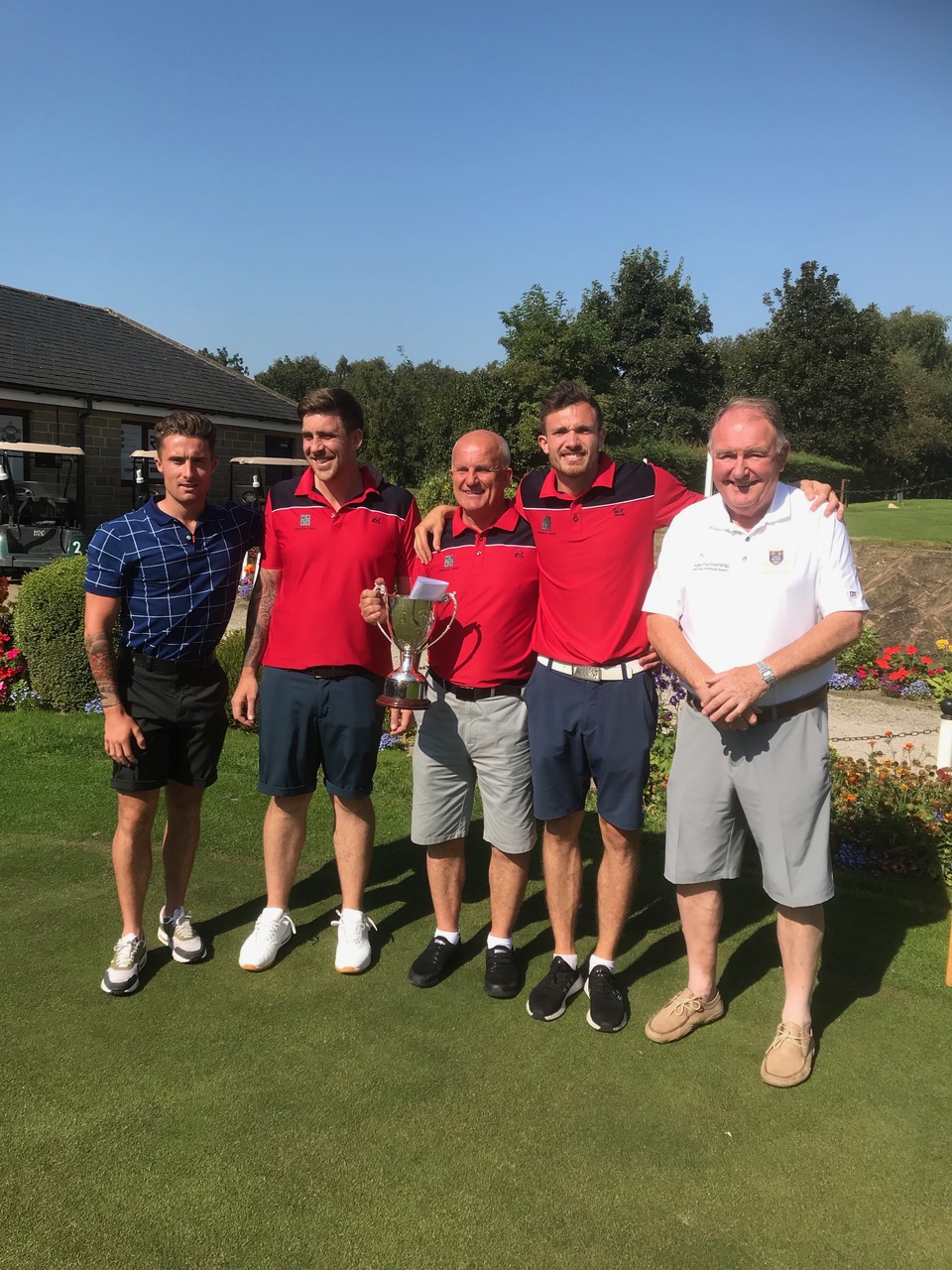 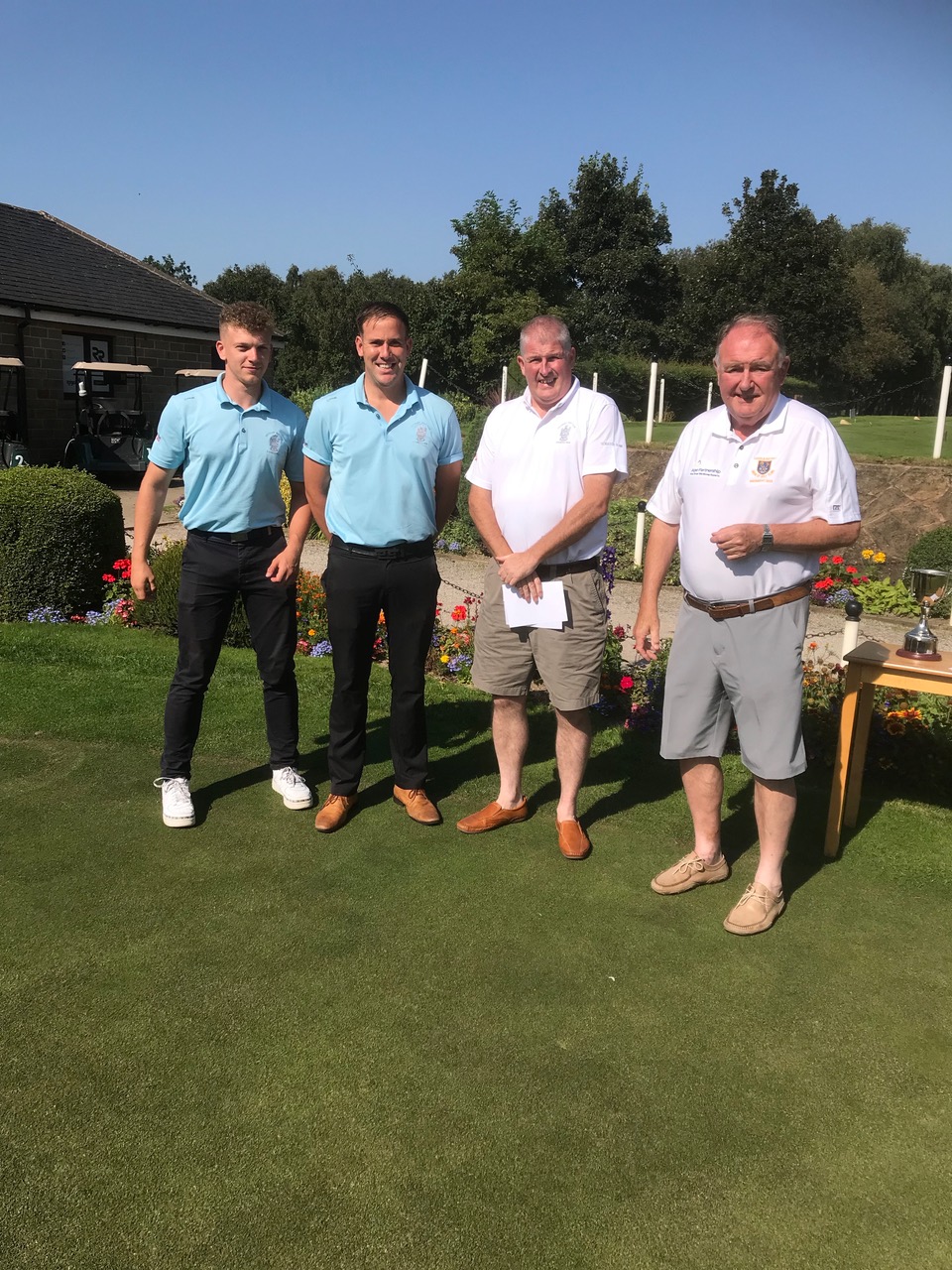 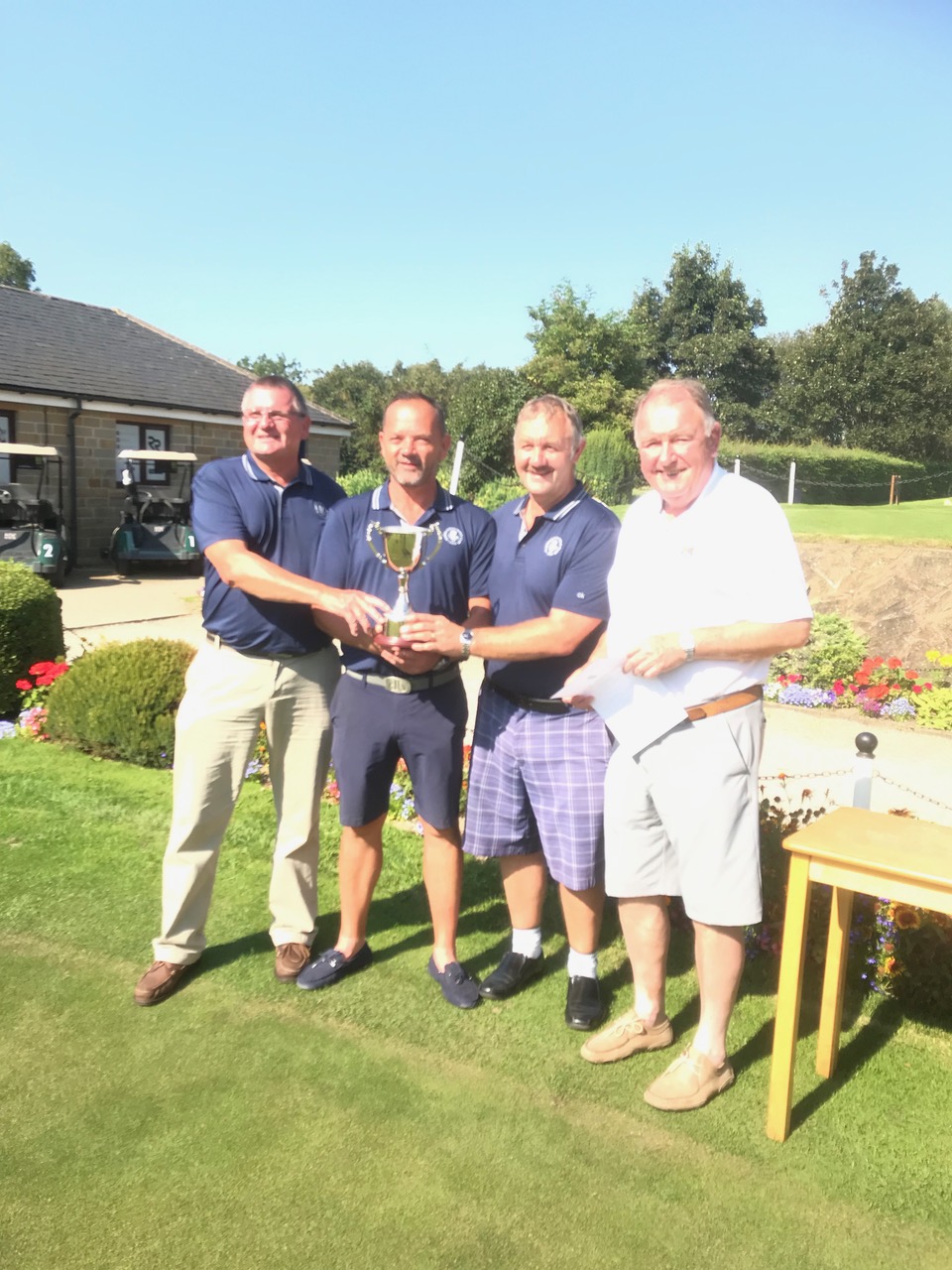 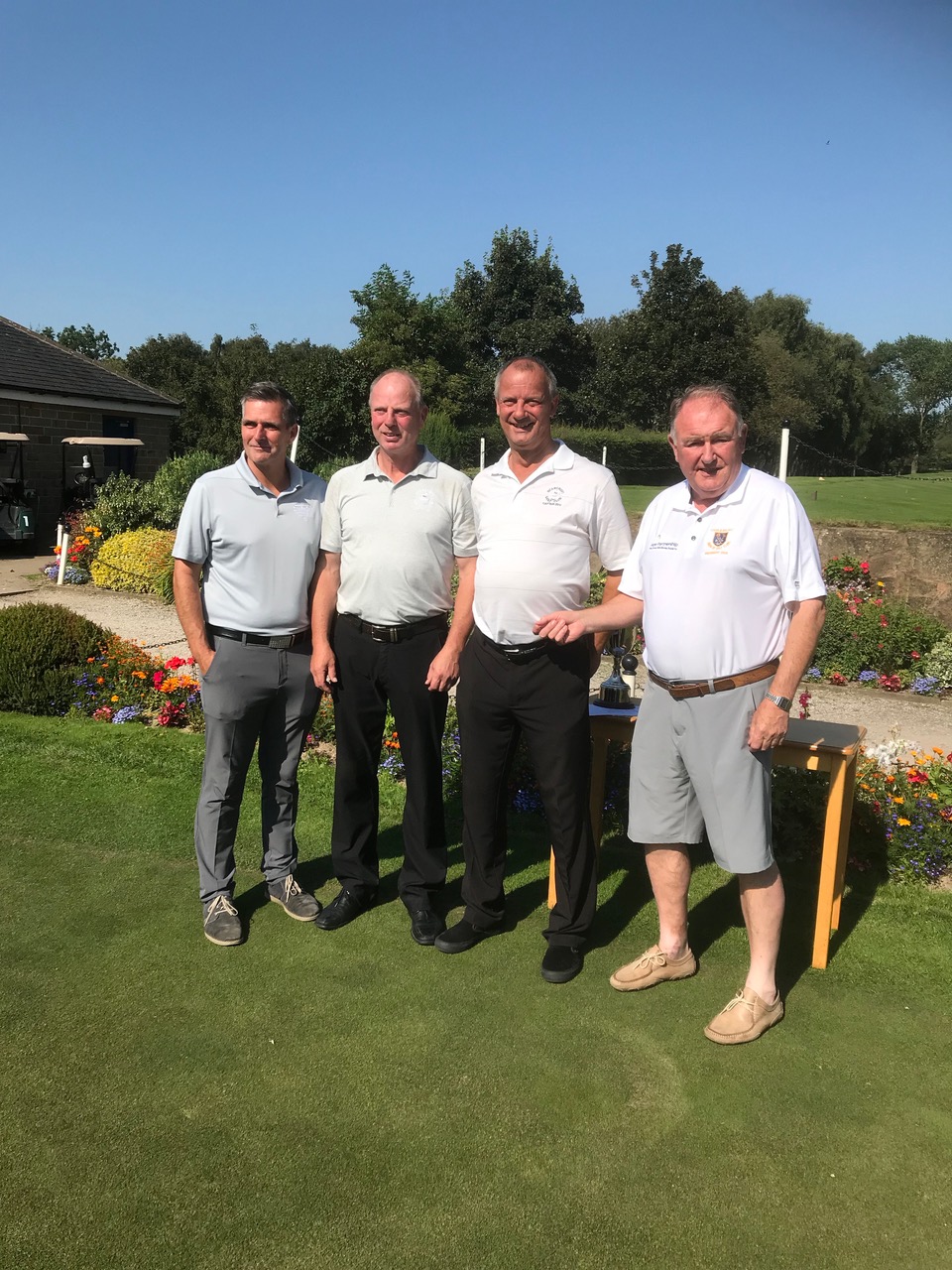 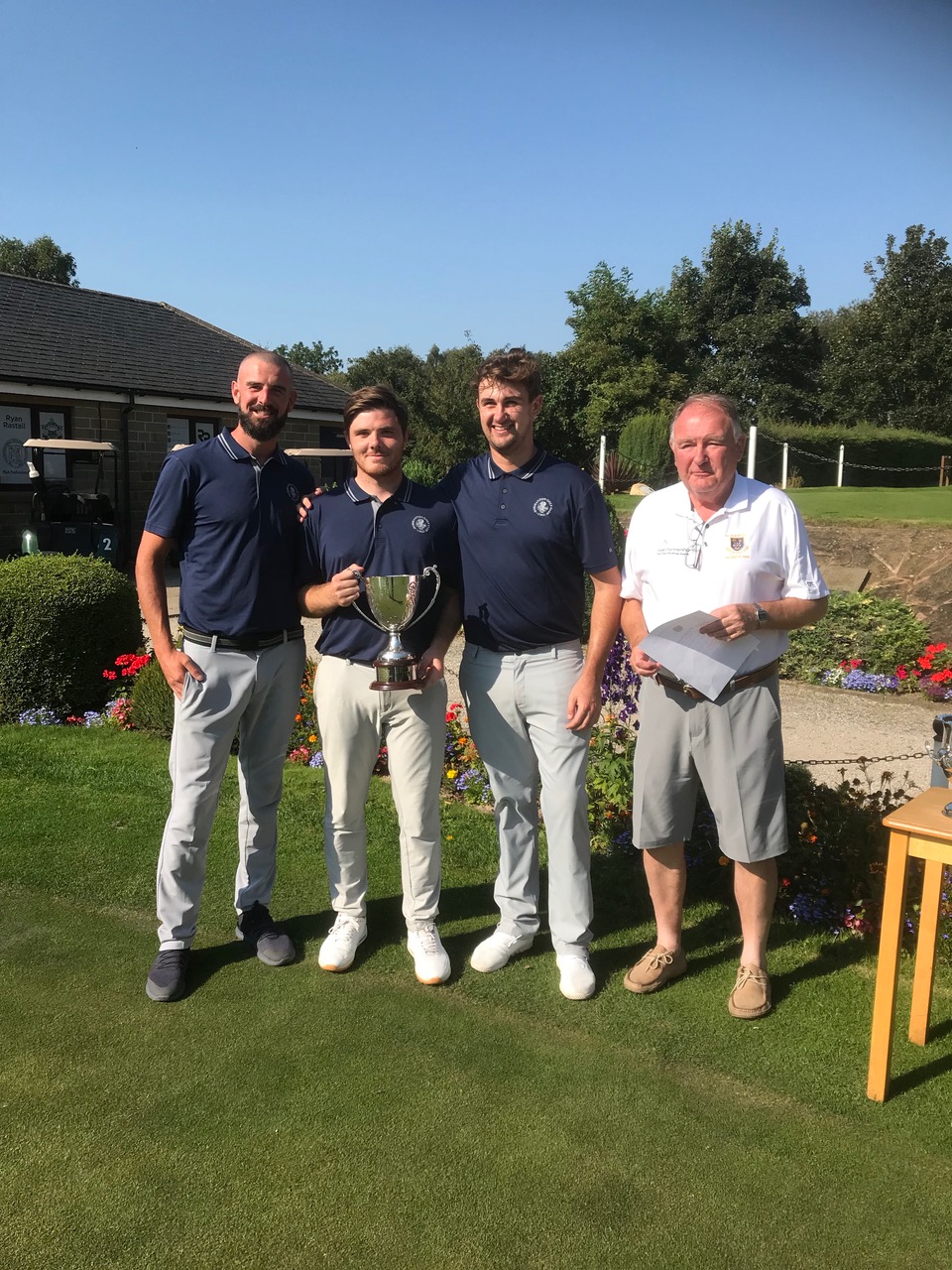 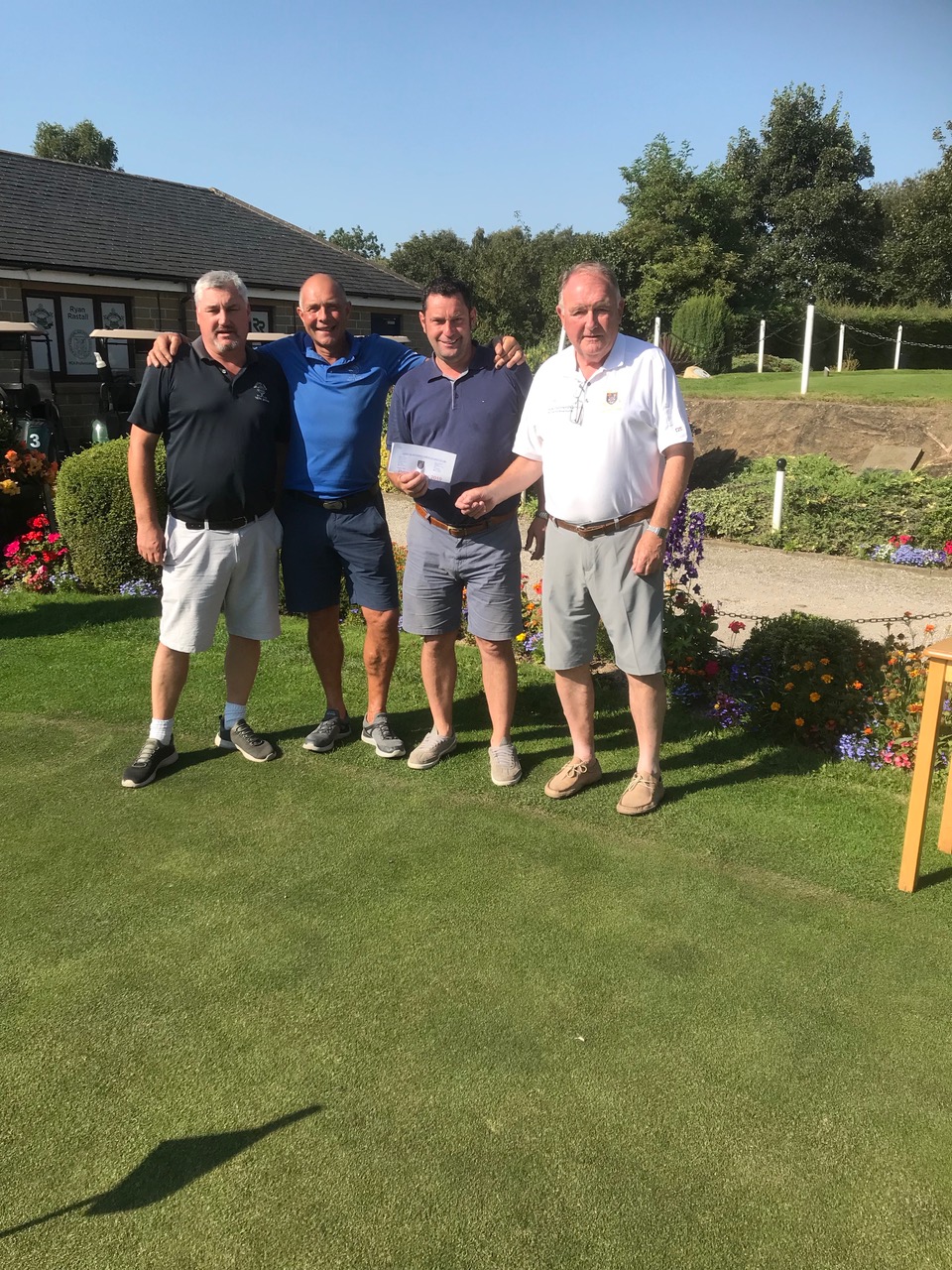 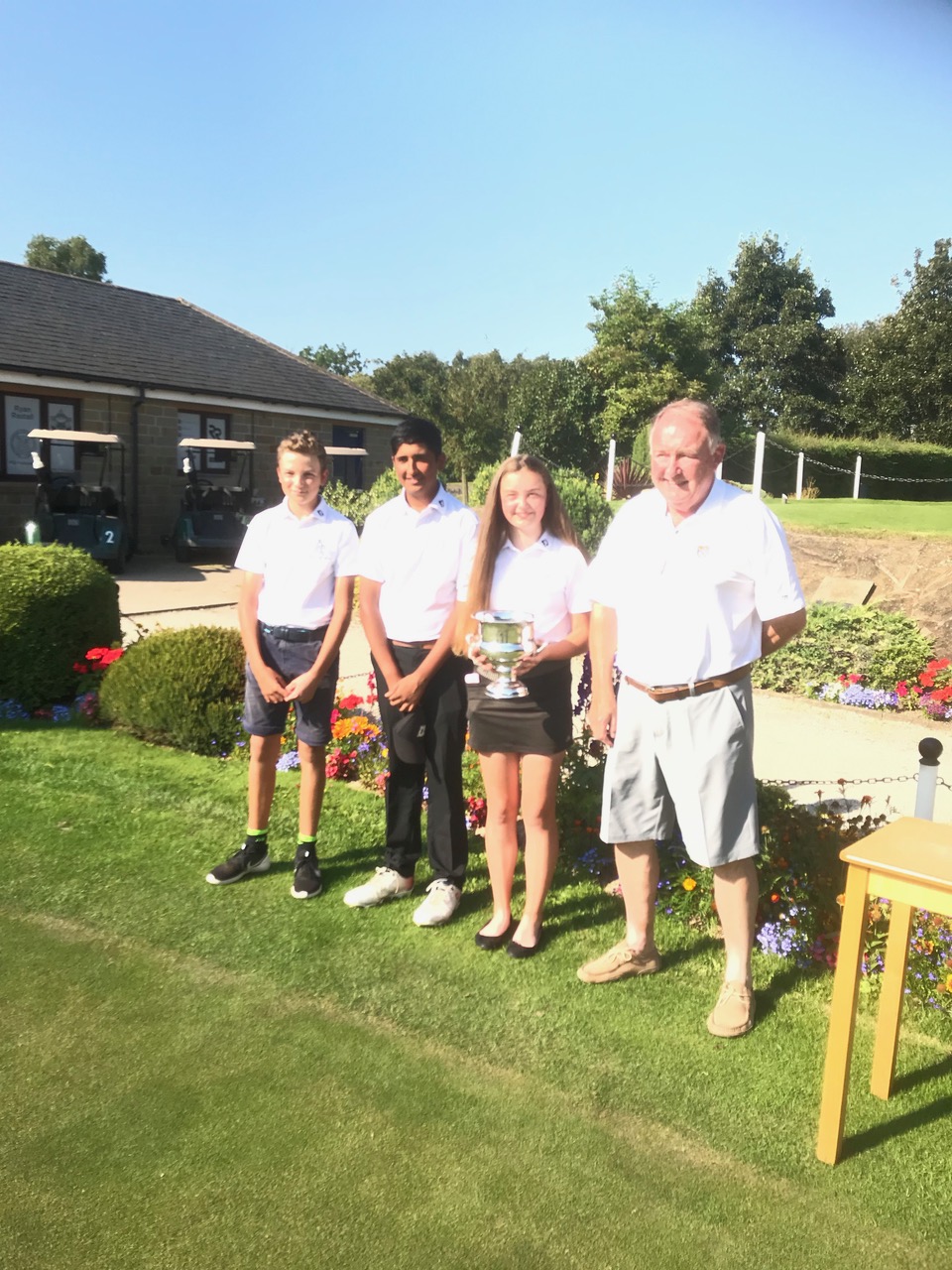 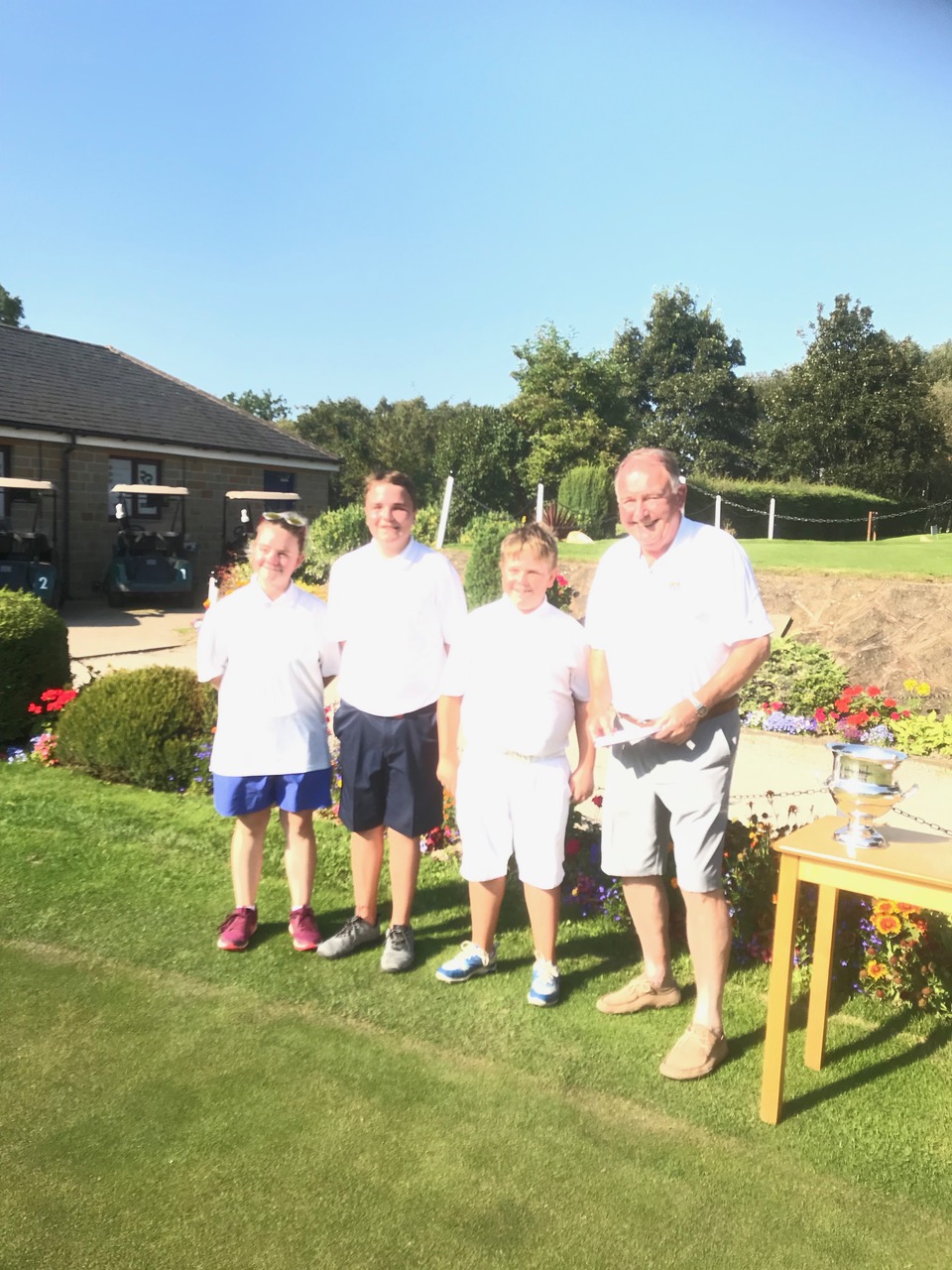 Finally, in the Junior Matchplay Championship contested between Max Adams (Wakefield) and James Trant (Moortown) both players played super golf with Max coming out on top winning by 2 - 1. 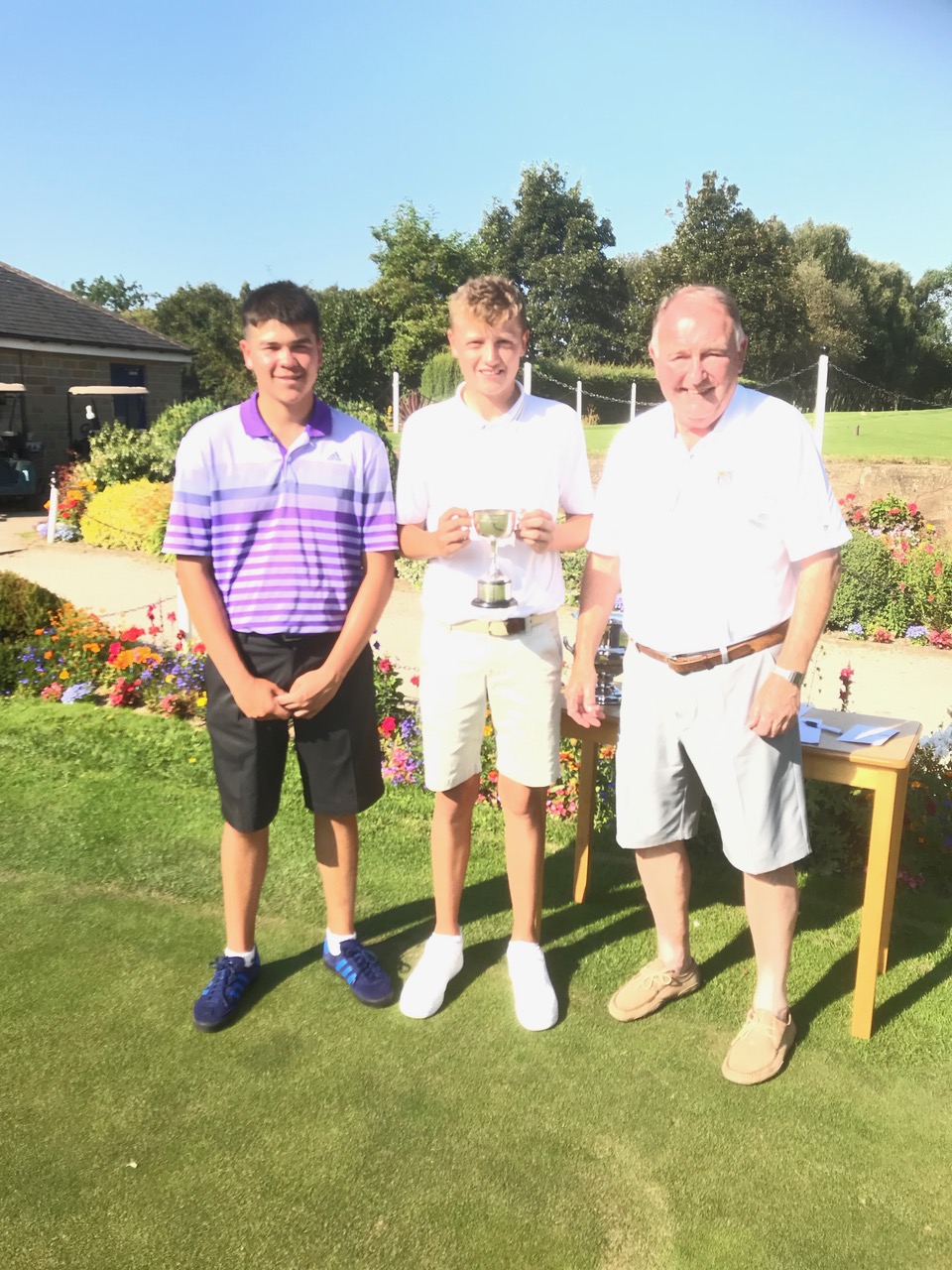