The Union held its Annual Dinner at Elland Road on 12th March.

Over 200 enjoyed a memorable evening, despite a number of withdrawals over concern about COVID-19.

Union President Mike Gallagher presented the League winners with their trophies and Tom Broxup of Cookridge Hall received the Grantham Eley Trophy for his win in the Amateur Championship and the Tony Jackson Trophy for wining The Golfer of The Year.

Duncan Mckenzie regaled the dinner with his hilarious tales of life as a professional footballer with Nottingham Forest, Leeds United and England. 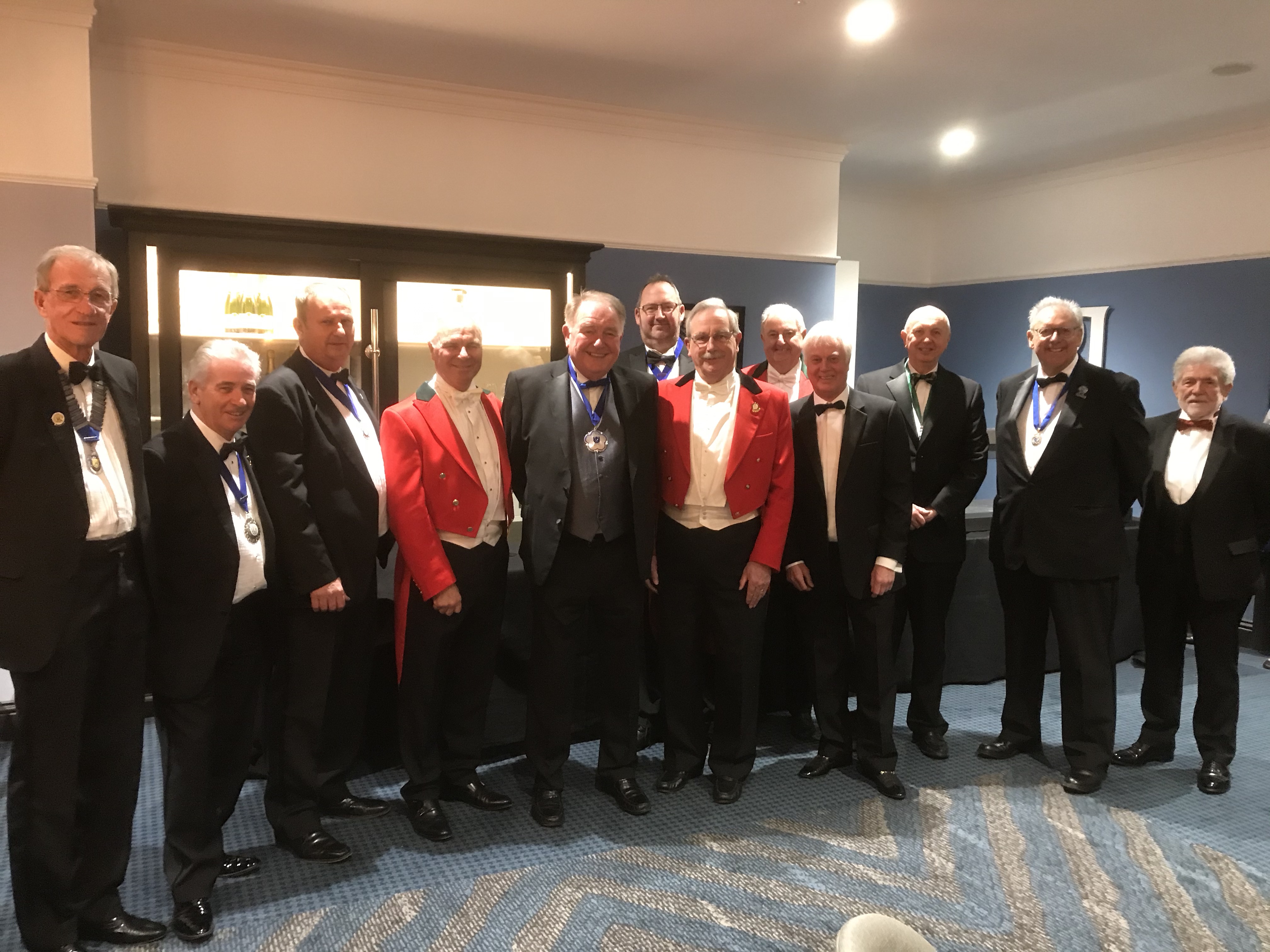